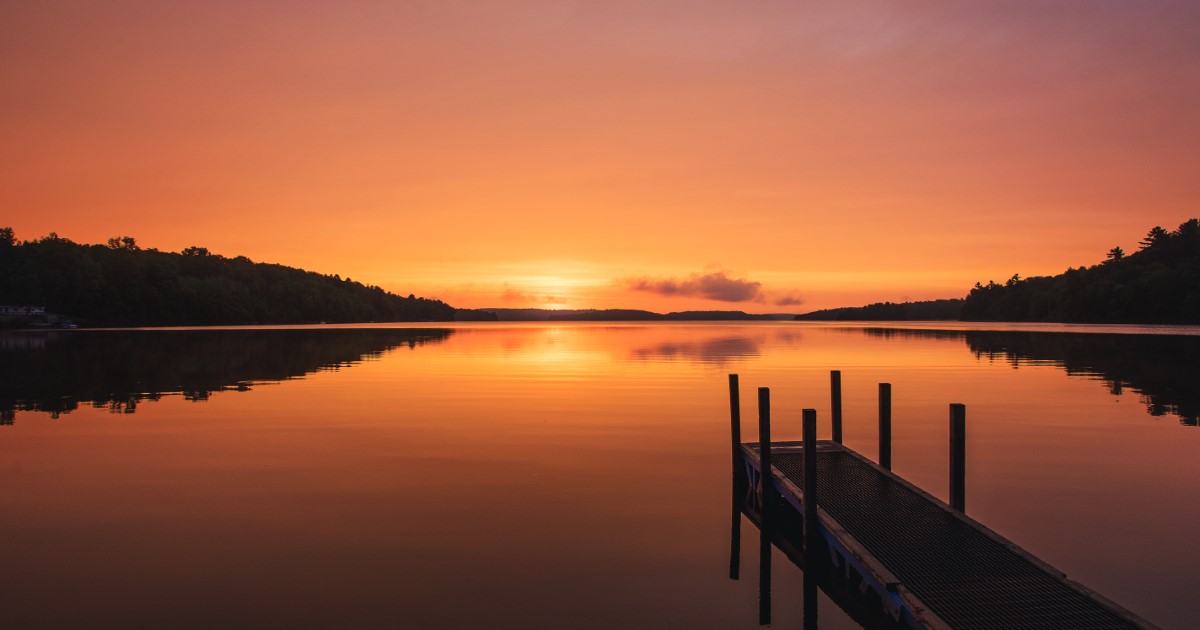 Ferndale, MI - Oakland County
Ferndale is part of the Detroit metropolitan area. It is is well known for its LGBT population and progressive policies. Crime is significantly lower than inner communities such as Detroit, Dearborn and Hamtramck, and its neighbors such as Hazel Park, Oak Park and Warren. This municipality is known for art, music and DIY culture. Its small-but-mighty downtown has earned awards as a Great American Main Street. Offers many independent shops, support for local makers, and has a diverse and vibrant food scene.
Marijuana facilities in
Ferndale, MI - Oakland County
are regulated under
Michigan
marijuana laws and local laws and ordinances.
Ferndale, MI - Oakland County
marijuana rules allow for the following:
MEDICAL MARIJUANA FACILITIES
RECREATIONAL (ADULT USE) MARIJUANA FACILITIES
NO COMMERCIAL MARIJUANA FACILITIES ALLOWED
Understanding Marijuana Regulations
'Opted In' means they have already adopted (or are in the process of adopting), a zoning ordinance defining where marijuana facilities can be located, and a marijuana ordinance outlining the rules that apply to marijuana facilities.
'No Commercial Marijuana Facilities Allowed' means they have either written rules prohibiting commercial marijuana facilities in their municipality, or they haven't written rules about it at all. Commercial Facilities are different than Caregiver facilities.
Green Zoned Properties For Sale Near
Ferndale, MI - Oakland County
View All
There are no active listings in this area at the moment.
View Other Available Properties
More Cannabis Properties For Sale And Lease In
Michigan
View All 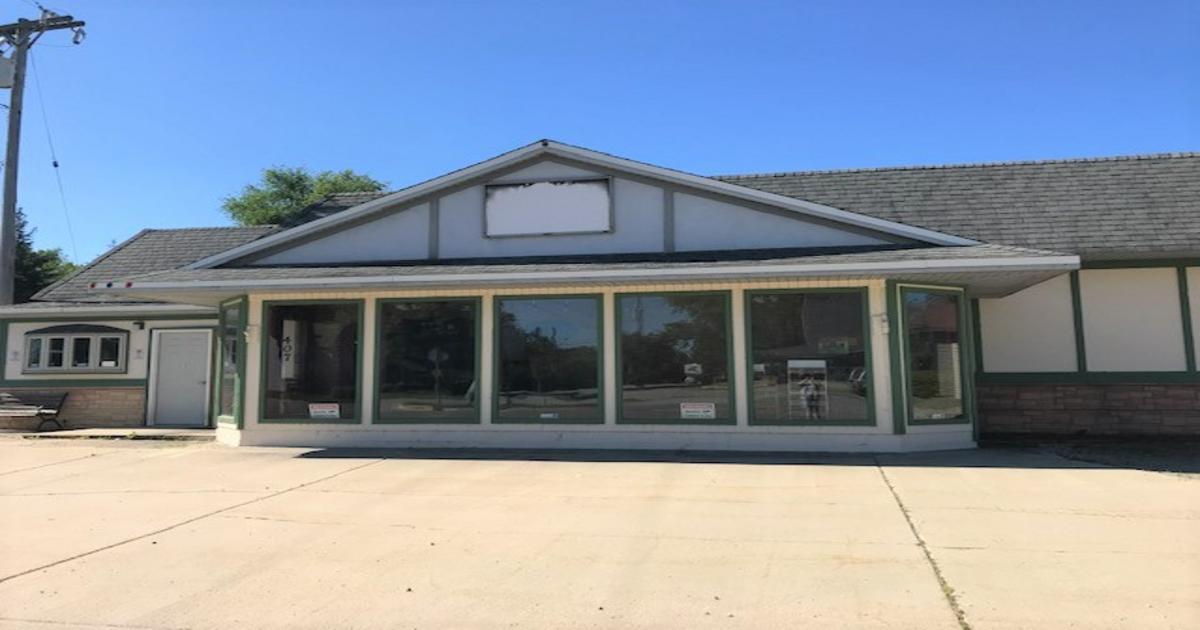 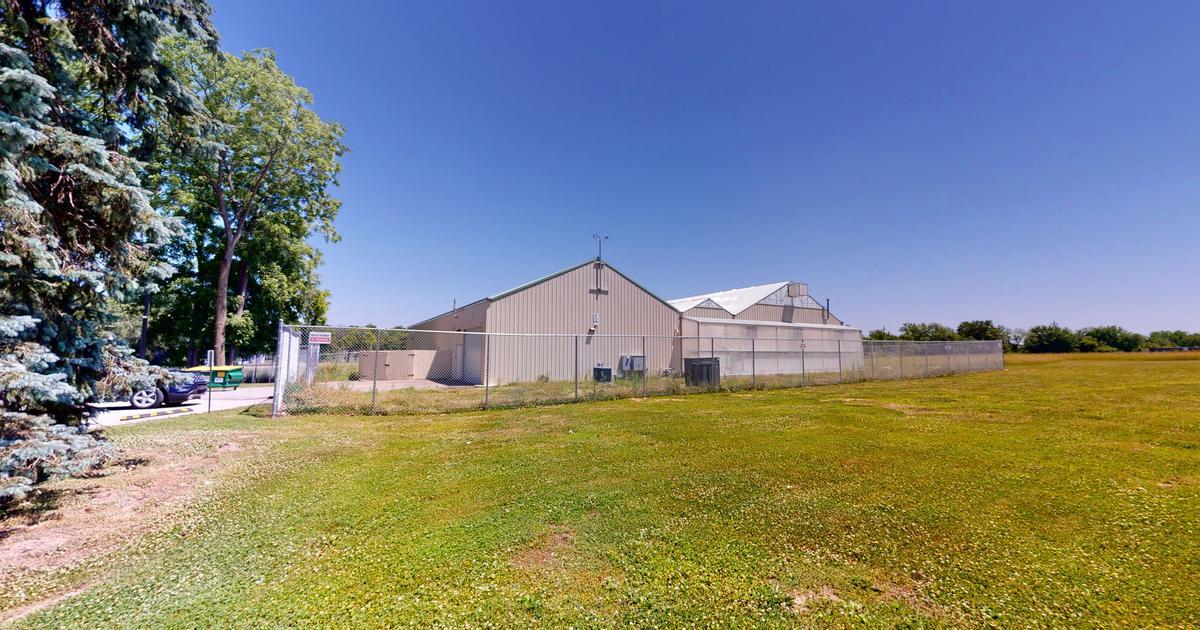 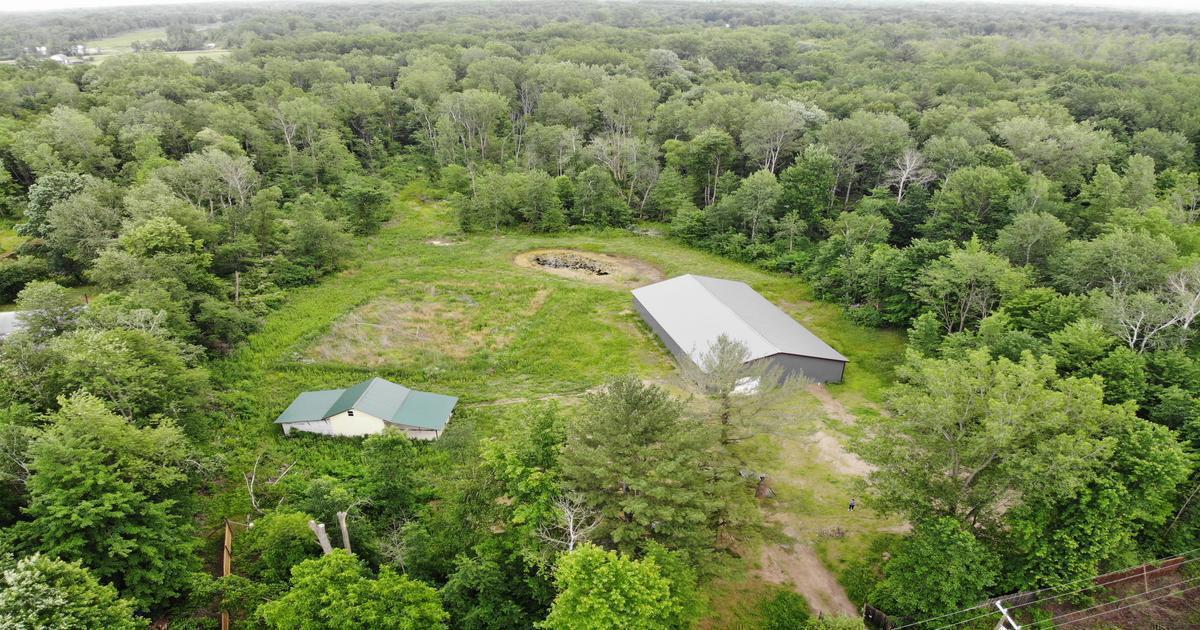 After much deliberation, Ferndale has come to a final decision on their licensing structure for Michigan marijuana facilities. Despite having been one of the few cities in Michigan to decriminalize marijuana in 2013, they have only opted in for three dispensary locations, one safety compliance facility, and decided to completely disallow cultivation and processing..

At their May 14th meeting, the city council voted for ‘Option 1’ of the two options presented to them. Under these new rules, applicants will have to follow a strict state application process before they are even considered by the City of Ferndale.

Choosing to move forward with Option 1 means that there are very few companies that even qualify to submit to the City of Ferndale for a permit, as the state is extremely backed up with marijuana facility applications. The Medical Marihuana Board has been meeting every few weeks to move applicants through the preapproval process, but so far less than 15 businesses have gotten the green light to proceed to the next stage. The state has not issued any licenses to date, and June 15 is the looming shutdown date for all unlicensed operators.