Whether you are doing competitive research on other marijuana cultivation facilities in the area, or you are just trying to find the closest dispensary, you have come to the right place. This map is updated regularly as the Marijuana Regulatory Agency (MRA) issues additional licenses. The Michigan marijuana licensee map can be filtered by license type, as well as recreational marijuana license holders versus medical marijuana license holders. If you click on the location, the name and address of every licensed marijuana facility in Michigan is available. The owner’s contact information is also available on many of the records.
Many businesses have completed the pre-qualification process with the State of Michigan. This is also known as ‘Step 1’ of the state licensing process in Michigan. It is required by many municipalities before even applying for a local permit. Operators are required to complete both Step 1 (Pre-Qualification) and Step 2 (Full Licensure) before you can open the doors and begin operations. A full map of operators can be found HERE.

The state of Michigan did not put a cap on the number of marijuana licenses that will be issued by the state, however, the local municipality has the authority to restrict or limit the type and number of facilities licensed in their boundaries. Because of this, it is important to understand the rules in each municipality before you purchase real estate. 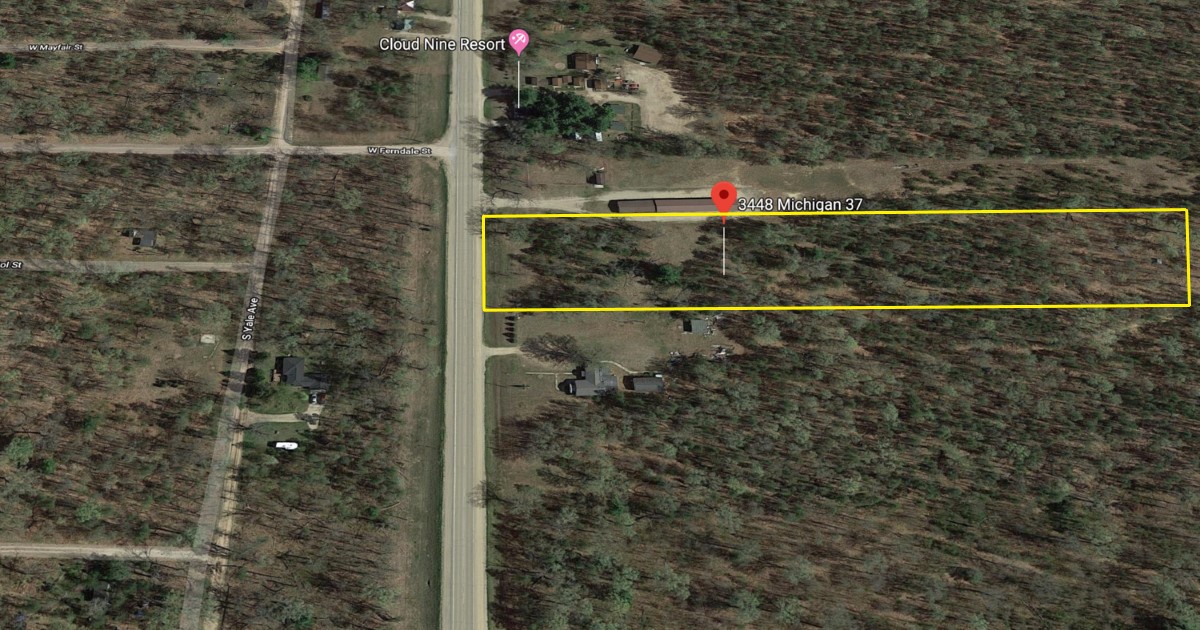 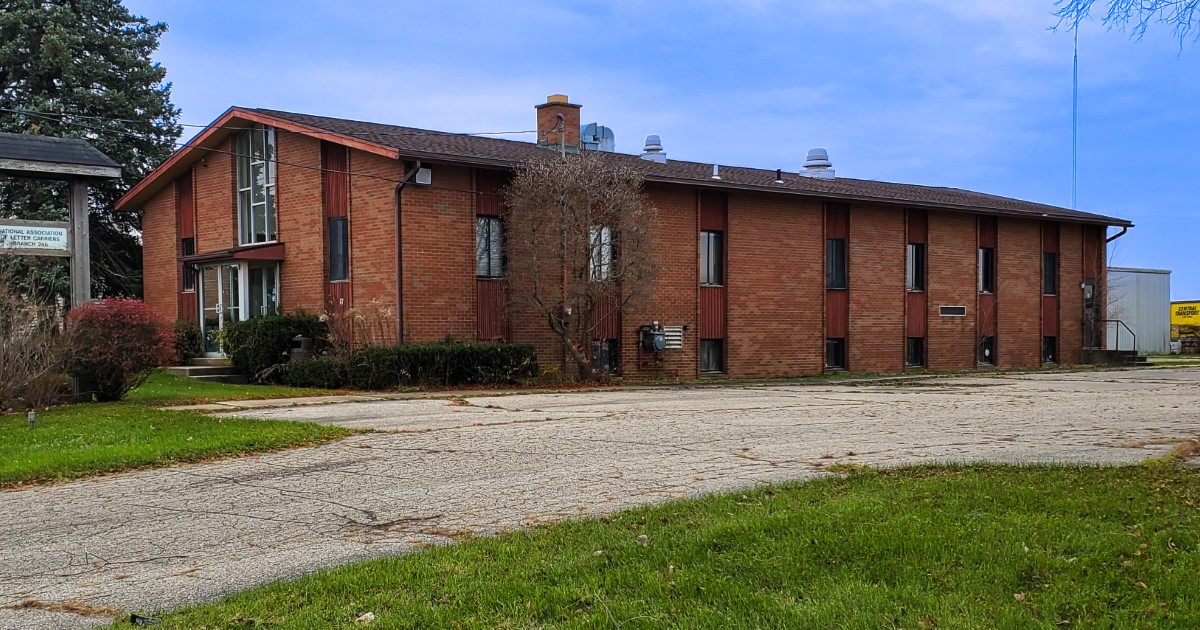 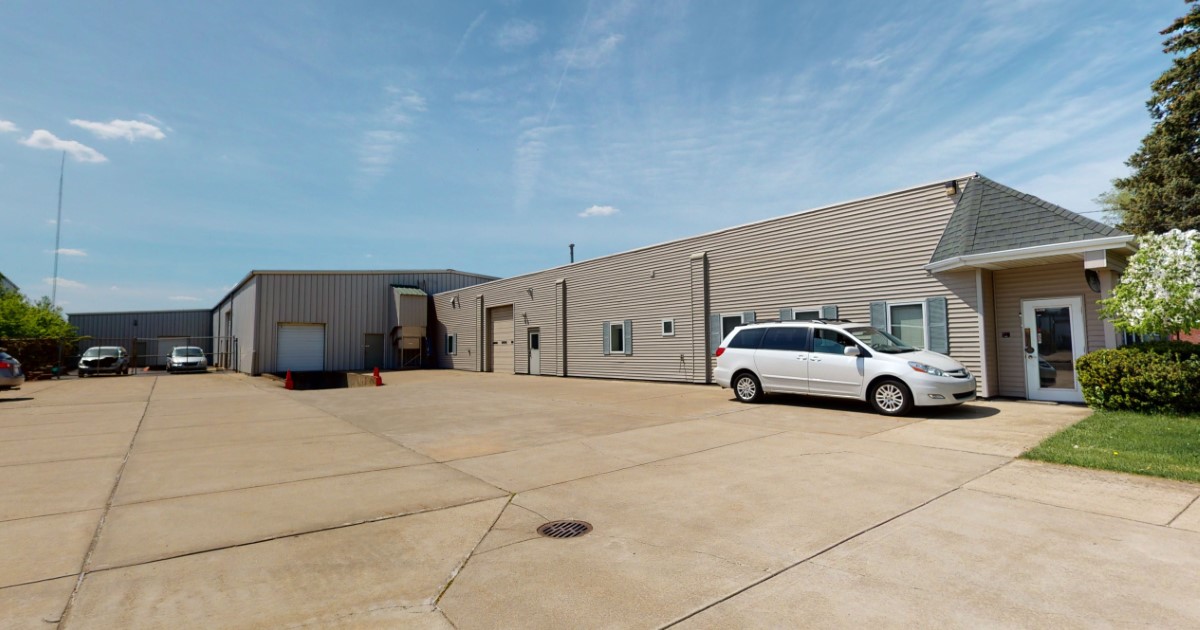 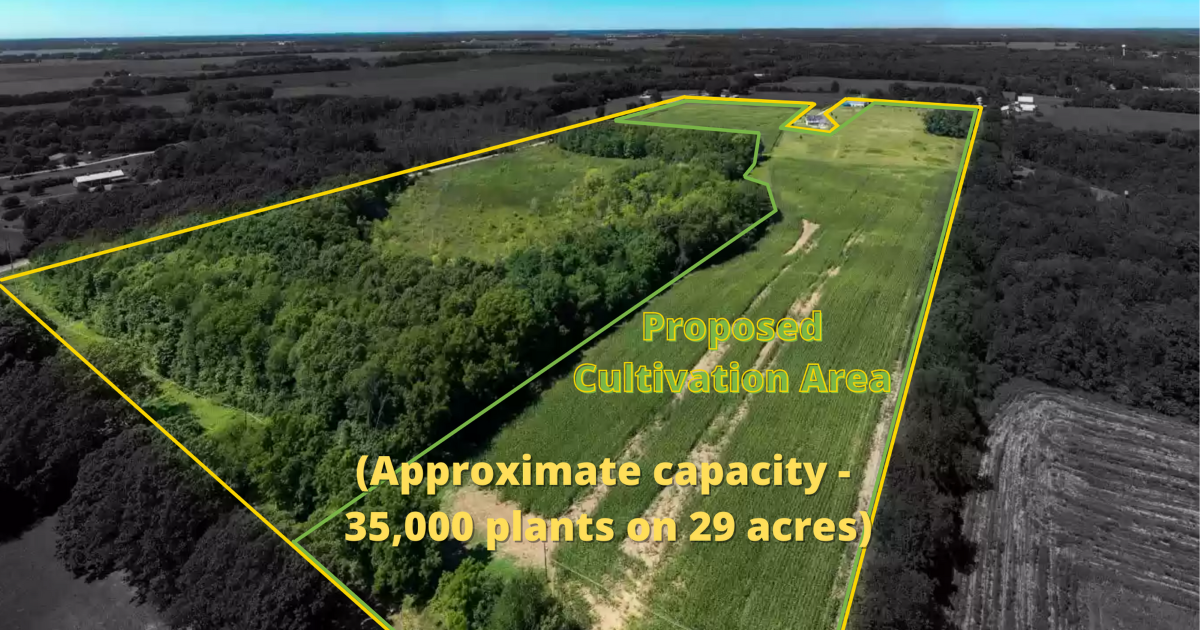 Many businesses have completed the pre-qualification process with the State of Michigan. This is also known as ‘Step 1’ of the state licensing process in Michigan. It is required by many municipalities before even applying for a local permit.

You are required to complete both Step 1 (Pre-Qualification) and Step 2 (Full Licensure) before you can open the doors and begin operations. A full map of operators can be found HERE.

The Green Rush In The Great Lakes State

Cannabis sales are exploding after Rec Legalization. Dispensaries are selling rapidly, don't miss your opportunity to be part of history!

When you think of cannabis, Colorado and California may come to mind. But the Great Lakes State of Michigan is rolling right along with them! (Yes, pun intended.) Investors who are looking to get into the marijuana industry should take a serious look at opening a facility in Michigan. Come take a look at BMG’s amazing Green-Zoned properties right here in the Mitten State. Don’t miss your opportunity to join the Green Rush!

At Michigan cannabis dispensaries, business is booming. In the recreational marijuana market alone, monthly sales are approximately $60 million, according to the Michigan Marijuana Regulatory Agency Director, Andrew Brisbo. Recreational revenue totals exceeded $440 million in 2020. Sales have increased every month over the past year. With Detroit finally passing their recreational ordinance, marijuana facility sales are at all-time high. Now is a great time to purchase a marijuana facility, as revenues are expected to continue climbing.

In comparison, Illinois’ 2020 marijuana sales totaled $230 million. This is quite a drop from Michigan’s 2020 total of $440 million. California pulled in an impressive sales record of $348 million in the month of July alone.

What does all this mean?  Is California the best place to open a dispensary? Not necessarily. Although California tops the list, Michigan may be a better choice for many “budding” entrepreneurs.

The greatest threat when opening a Californian dispensary is competition. First of all, there is stiff competition from the black market. Marijuana has been grown in California since before the 1960’s. There has been a thriving black market for cannabis since the 60’s, partially due to California’s close proximity to Mexico. Newer, legal retail shops are forced to compete with the state’s long-established illegal marijuana suppliers.

Competition will always be a major deciding factor when selecting a where to open a cannabis business, especially a dispensary. California currently has over 630 dispensaries, while Michigan has under 200. The reduced number of storefronts means fewer Michigan competitors, more customers, and more money in your pocket!

California is also bordered by states that allow legal marijuana sales and consumption. Michigan, on the other hand, neighbors many states that have not yet legalized cannabis sales and consumption. As a result, residents from neighboring states will turn to Michigan dispensaries to supply their cannabis. Michigan could be considered a legal marijuana “island”, surrounded by illegal states. Many Michigan cannabis companies boast out-of-state customers.

Another element to consider: state tax rates on cannabis sales. California adult-use purchases are subject to a 35 to 45 percent net effective tax. Local Californian municipal governments can also add an unlimited business tax. Michigan, on the other hand, taxes 6 percent on all medical marijuana sales, and 16 percent on recreational sales. Less taxation means you get to keep more of your money.

“We have estimates in our economic analysis that are more based on population, and surveys from anticipated consumers and models from more mature states like Colorado,” says Brisbo. “The number of potential and likely adult use consumers in Michigan is at close to the four million mark.”

According to recent census data, there are 6.9 million adults over the age of 21 in Michigan. Data suggests nearly 60 percent of adult Michiganders use recreational cannabis. This equates to over 4 million Michigan residents.

Studies show that approximately 3 percent of Michigan residents, 301,500 people, hold a medical marijuana card. This is a higher rate than any other states’ medical market.

Michigan recently eased restrictions on recreational marijuana facility license acquisition. Beginning March 1, 2021, Michigan will grant recreational-only licenses to businesses, according to a Michigan Marijuana Regulatory Agency Bulletin released on October 6th. In an effort to minimize the illegal marijuana market, businesses that do not hold a medical marijuana facility license will be able to apply for an adult-use license.

As the requirements to qualify for recreational marijuana licenses are eased, medically licensed businesses may be negatively impacted. The value of medical marijuana licenses is expected to plunge. As a result, medical dispensary and other marijuana facility owners are planning to shift to adult-use licensing.

Municipalities throughout the state have been considering ordinances to allow marijuana establishments, including dispensaries. Many municipalities have decided to opt in over the past year. Past eligibility restrictions have acted as a barrier to many budding entrepreneurs, but with restrictions easing, the process has become simpler.

Large, out-of-state cannabis companies are coming to Michigan to take advantage of the growing industry. Many marijuana businesses are moving into the state, including one of the most famous names in cannabis culture. The well-known magazine, High Times, has decided to join the retail marijuana market, and will be bringing its own line of products to Michigan. High Times is planning to begin selling products in 2021, at its own branded Michigan marijuana dispensaries.

Smaller, Michigander-owned cannabis companies are also raking in large profits. With Michigan’s newly eased license requirements, nearly anyone can have the opportunity to apply for a marijuana business license. All it takes is a little investment and the right location, and you can become part of Michigan’s rapidly expanding cannabis market!