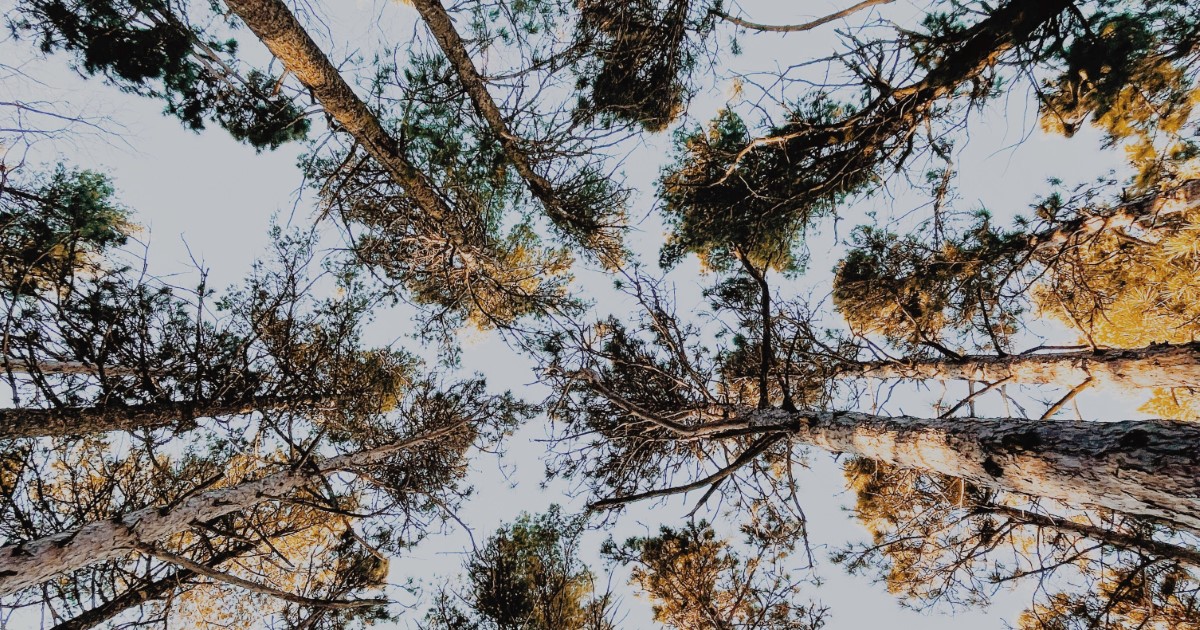 Flint, MI - Genesee County
Flint is the largest city in Genesee County and the fourth largest metropolitan area in Michigan. This municipality is known for being the birth place of General Motors and home to The University of Michigan. Flint is located north-west of Detroit and is only about an hour drive. It lies on the Flint River. This working class area has a low cost of living and is primed for a comeback. Developers are currently moving into the area which makes now is the perfect time to buy.
Marijuana facilities in
Flint, MI - Genesee County
are regulated under
Michigan
marijuana laws and local laws and ordinances.
Flint, MI - Genesee County
marijuana rules allow for the following:
MEDICAL MARIJUANA FACILITIES
RECREATIONAL (ADULT USE) MARIJUANA FACILITIES
NO COMMERCIAL MARIJUANA FACILITIES ALLOWED
Understanding Marijuana Regulations
'Opted In' means they have already adopted (or are in the process of adopting), a zoning ordinance defining where marijuana facilities can be located, and a marijuana ordinance outlining the rules that apply to marijuana facilities.
'No Commercial Marijuana Facilities Allowed' means they have either written rules prohibiting commercial marijuana facilities in their municipality, or they haven't written rules about it at all. Commercial Facilities are different than Caregiver facilities.
Green Zoned Properties For Sale Near
Flint, MI - Genesee County
View All
There are no active listings in this area at the moment.
View Other Available Properties
More Cannabis Properties For Sale And Lease In
Michigan
View All 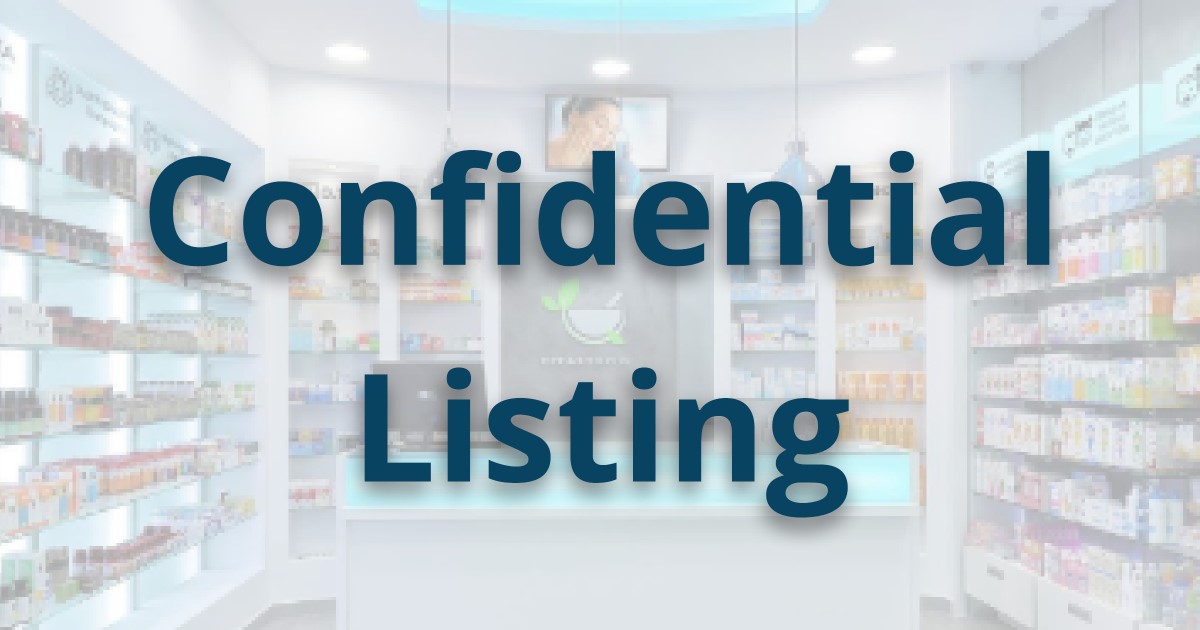 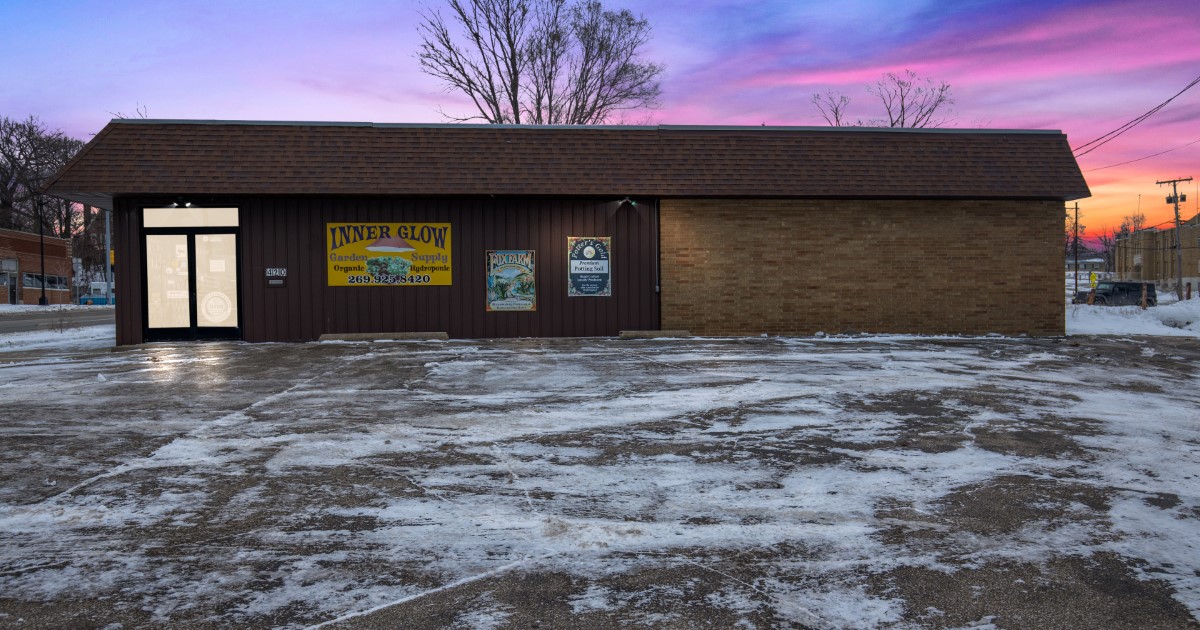 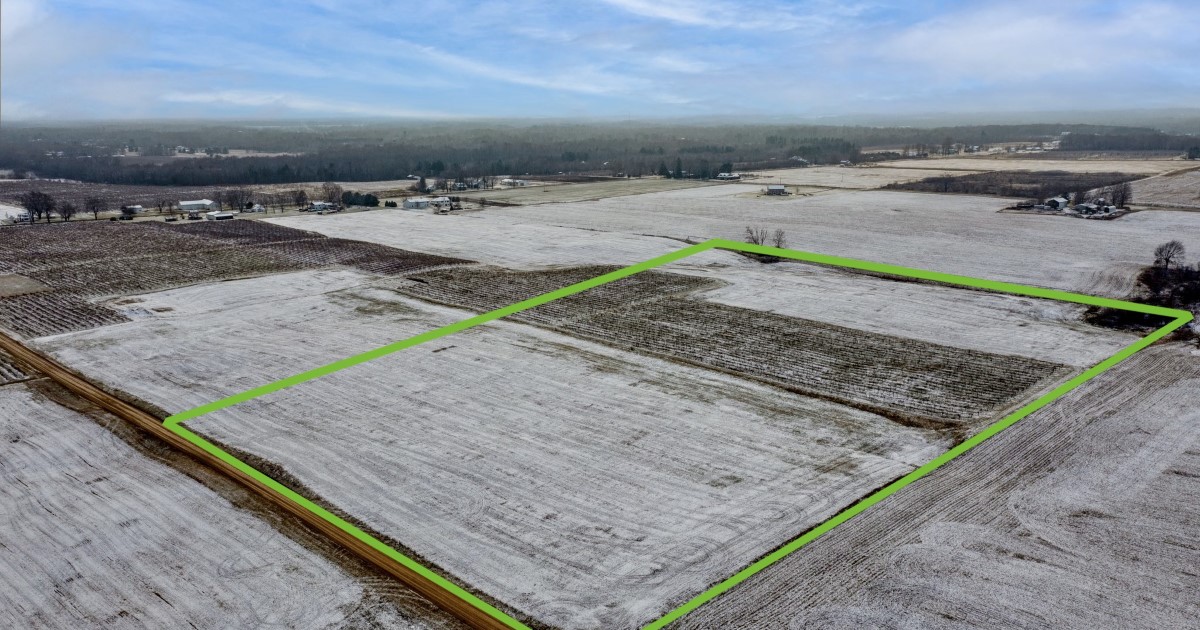 This ordinance has been on a bit of a roller coaster, as many city officials were against it.  Back in April, Flint City Councilwoman Kate Fields said, “I don’t think Flint should be known as weed city U.S.A. Tree City maybe, but not weed city. I want to make sure that these industrial areas aren’t filled and we leave room for other types of businesses to come to town.”

An operating medical marijuana facility may only be operating after following these zoning restrictions:

Flint takes a somewhat different approach to the marijuana facility license application process in the way they are implementing the application window.  The 45-day application window started on July 31, the same day the ordinance took effect, and closes on September 14 at 3:00pm.

That being said, this 45-day application period only applies to provisioning centers, safety compliance facilities, and secure transport facilities. After September 14, the city of Flint will stop taking marijuana license applications for those license types. Applications for cultivation and processing facilities, however, are not subject to any deadline or merit review.

This takes us into another troubling aspect of Flint’s newly adopted medical marijuana ordinance; the merit review.  It is no secret that licenses granted based on a score/merit review open up the door to liability and lawsuits. Many cities and states have been sued by disgruntled applicants over the ambiguous circumstances in which their applications were denied.  Flint is very likely to see a similar problem, especially with the relatively low number of dispensary permits available.

Licenses for a provisioning center, secure transport facility, or a safety compliance facility are awarded on a scoring basis.  The applications for these facilities are broken up into six different sections, each covering a different aspect of the business.  Here is each section name and their point values:

In the event of a scoring tie for the final licenses for each facility type, the ordinance calls for a set of two tie-breakers.  The first tie breaking test is on the basis of citizenship; the license goes to the applicant that is a citizen of Flint. If the first test does not apply, the license is simply award to whomever turned in their application first.

Despite the possible obstacles in the future of Flint’s medical marijuana industry, Flint’s opt-in status is a sign of more major progress made in Michigan’s Cannabis Industry.