Thank you! Your submission has been received!
Oops! Something went wrong while submitting the form.

CANCEL
Thank you! Your submission has been received!
Oops! Something went wrong while submitting the form. 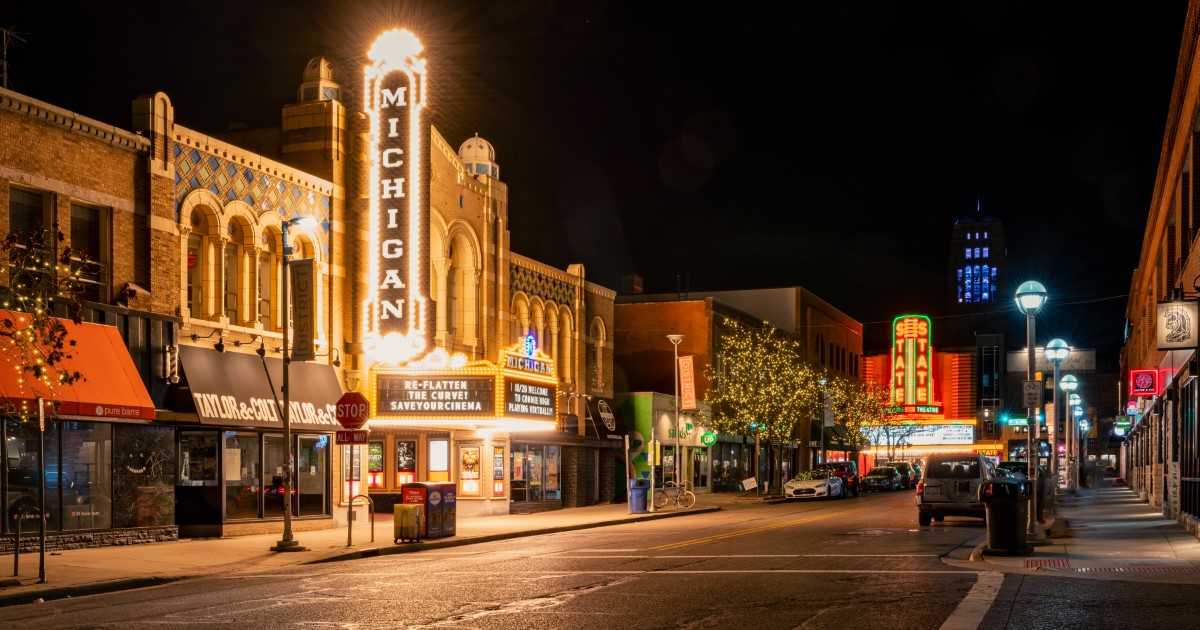 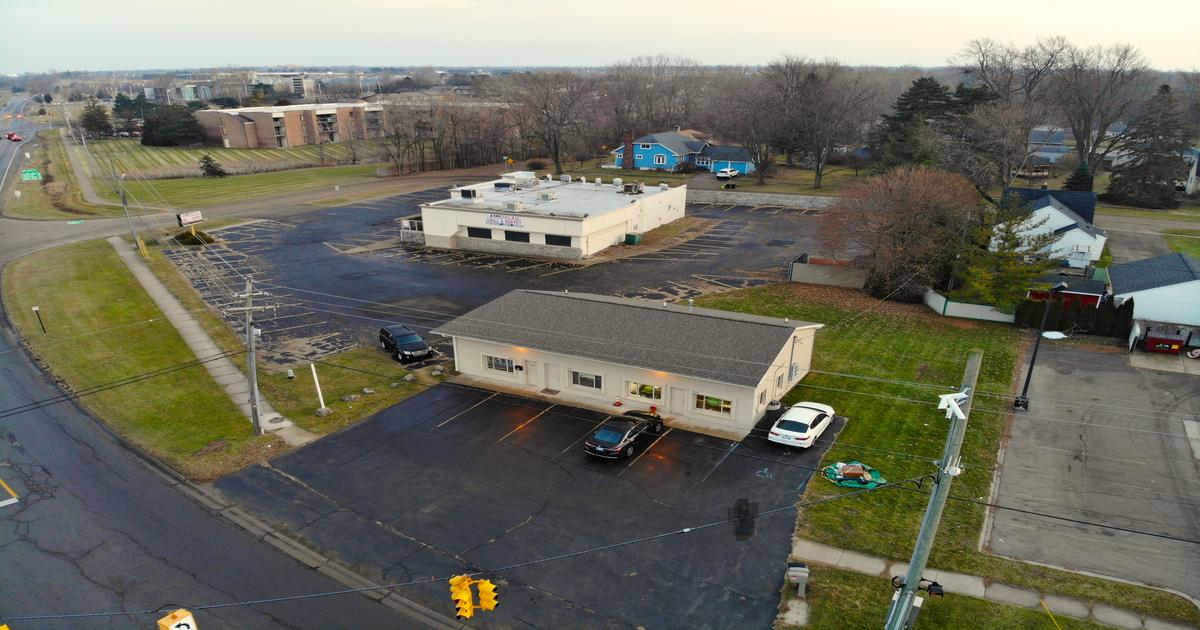 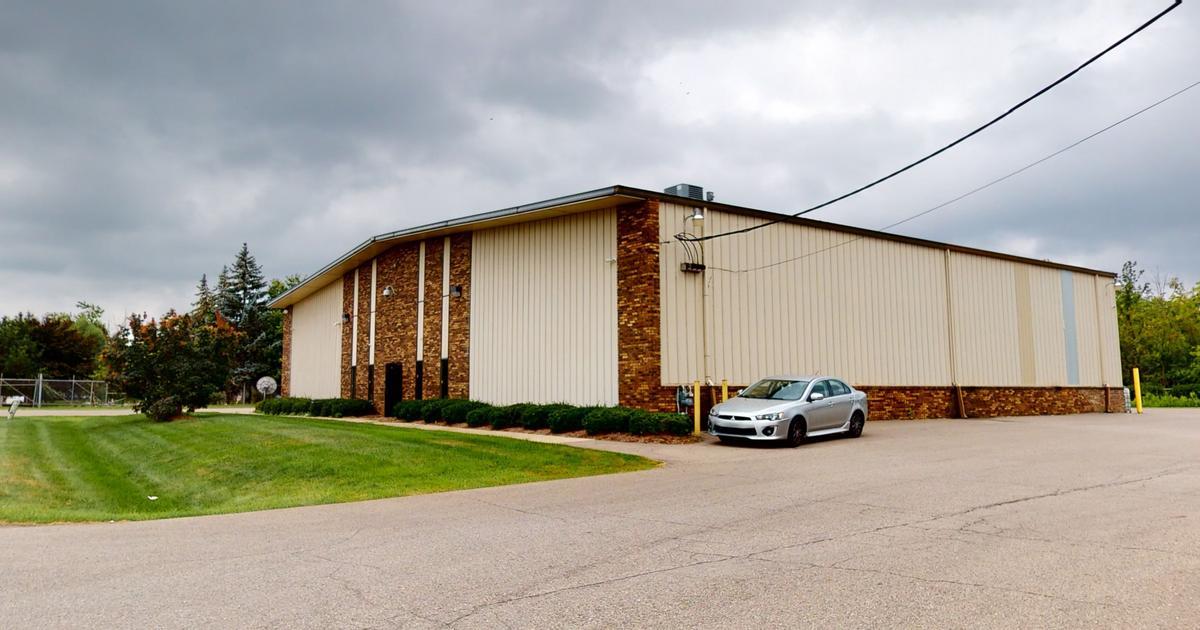 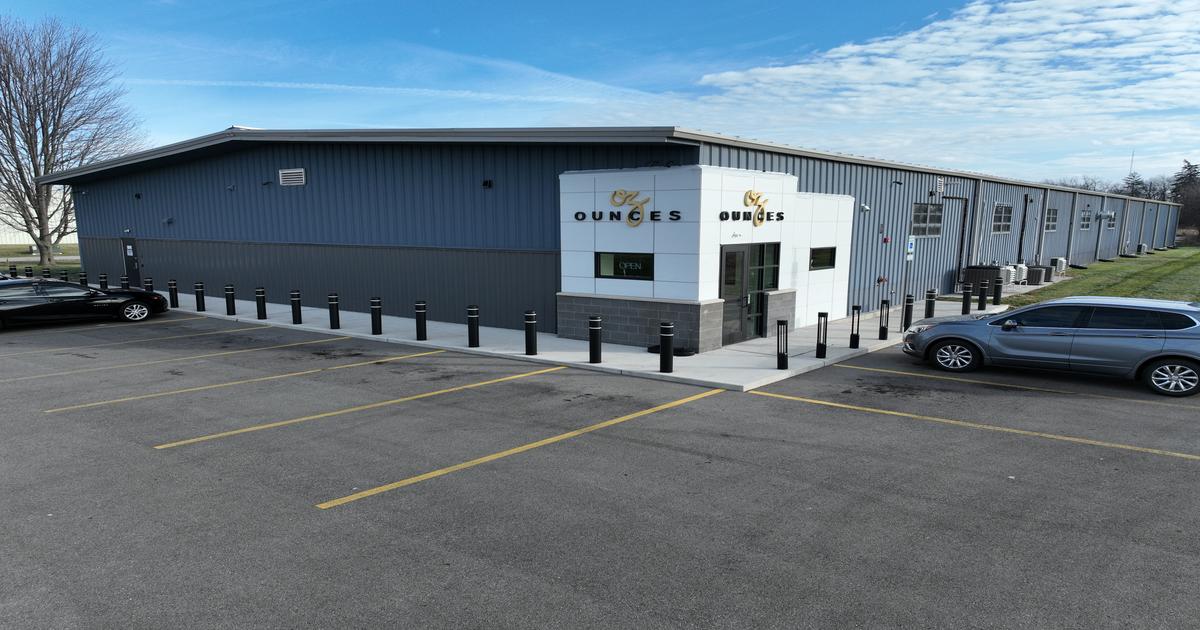 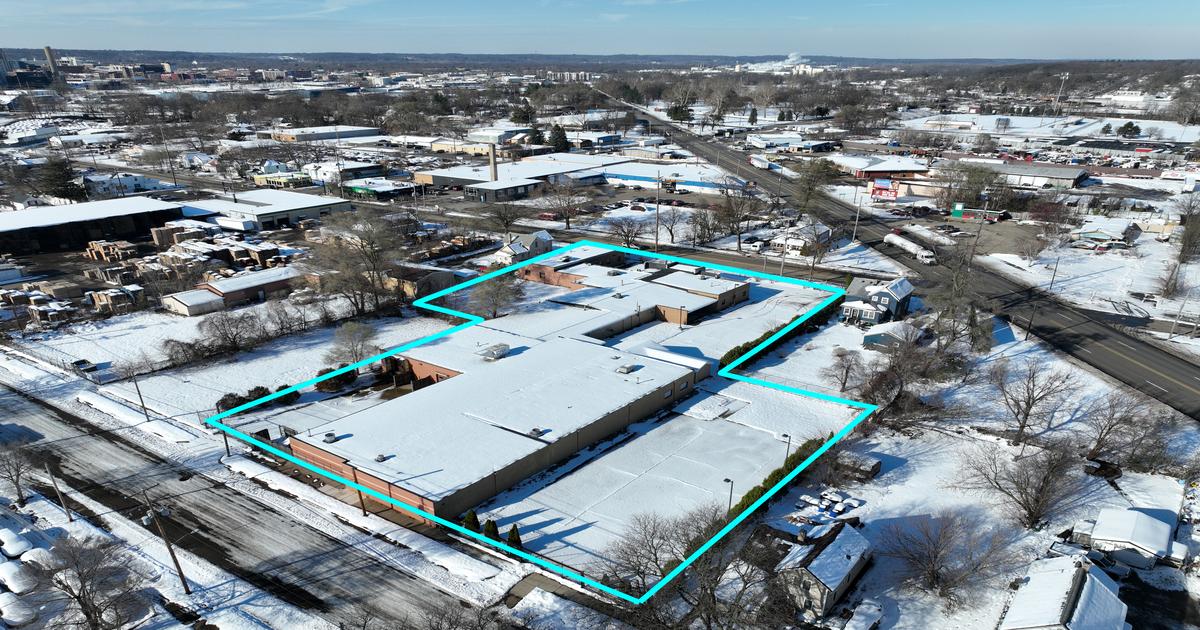 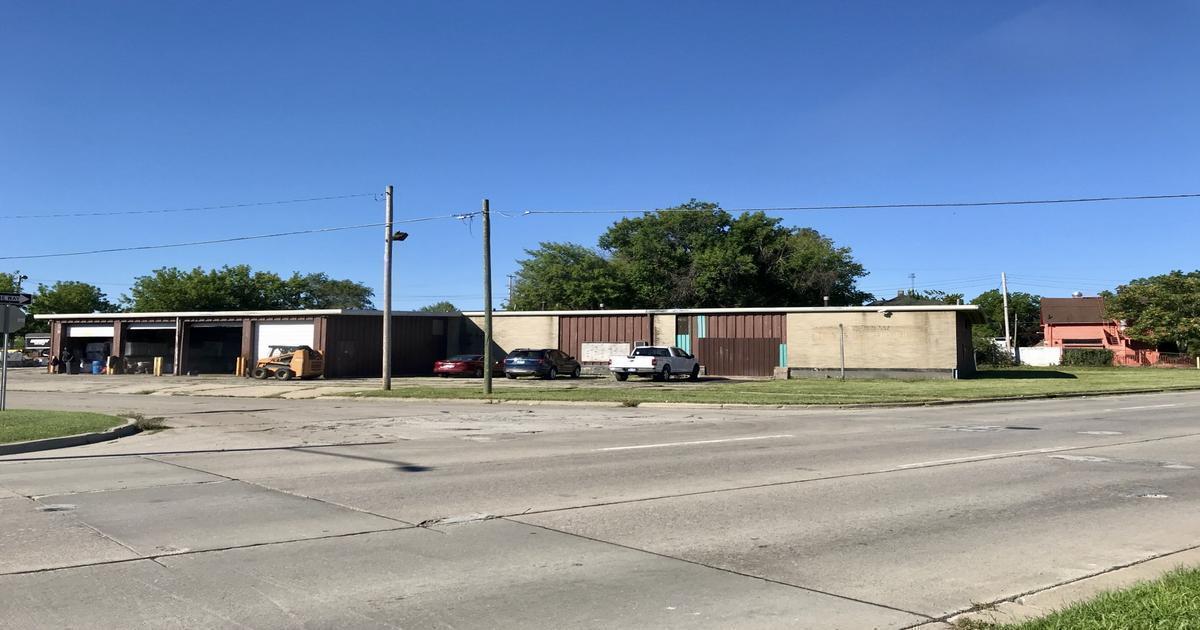 The City of Pontiac began accepting applications for most marijuana facility types last Monday, April 15, 2019.  At that time the city’s timeline for accepting dispensary applications was still up in the air. As of yesterday, April 22 we have a date!

Are you ready to submit a dispensary application in Pontiac?  Are you still looking for a facility? We’re ready to help with your search, contact one of our agents today!

There is another mad rush for marijuana zoned ‘green real estate’, but this time it is in Oakland County.

Pontiac Mayor, Deirdre Waterman, alludes that a major factor in allowing this ordinance was the opportunity of job creation in saying, “This particular proposal was sold to the public that it would bring more jobs to Pontiac … certainly developing jobs and workforce development are key components in this administration and if this proposal lends itself to that we’ll certainly seek out ways to do that.”

As one of the few cities in Oakland County to opt in for provisioning centers, the 20 lucky licensees will have the opportunity to service over 1.2 million local residents. This opportunity has led to extraordinarily high demand for real estate, even though the city hasn’t even written their zoning ordinance. Retail properties in high traffic locations are getting bid up well over asking, often with quick closings and no contingencies.

The city has already begun working closely with the city attorney and planning department to assure the new ordinance fits with the existing building safety codes.  “This can’t be done overnight”, Mayor Waterman commented.

The actual ordinance holds a similar structure to Detroit’s medical marijuana ordinance passed last month.  Pontiac’s medical marijuana ordinance creates the Medical Marihuana Commission, which will consist of four members appointed by the Mayor.  The commission reviews and decides all appeals of previously denied applicants forwarded by the city clerk. For the commission to overturn a decision made by the clerk, they must find “such decision or finding to be arbitrary or capricious and not supported by material, substantial and competent facts.”

In other words, the Medical Marihuana Commission reviews those who appeal after their application is denied by the city clerk.

Applications will be accepted 60 days after the ordinance takes effect, and the city clerk must implement a 21 day application window for provisioning centers only.  Provisioning center licenses will be awarded based on a points system.  The applicants will be evaluated on factors such as: sufficient information provided on the application, proposed facility’s adherence to land use regulations, planned community outreach, and plans to combat odor, noise, and traffic effects on the surrounding neighborhood.  Each applicant will be scored out of 130 points, and the 20 best applications will be granted permits. A scoring tie is resolved via a random draw to fill the 20 provisioning spots.

Many governing bodies that utilize a point system have ended up tangled in lawsuits from the losing groups throughout Michigan and many other states.